Welcome to our events calendar. Below you will find all upcoming Wise & Well events that are eligible for registration. Scroll through our events and click on “Register” to sign up. Most events are free, some have a small fee attached. Also, be sure to choose whether you will attend in-person, or virtually.

When registering for an event with a cost, you will be taken to a secure transaction page where you can choose the PayPal payment method, or standard Credit Card. Once your register you will receive an email confirmation about the event. Any questions on registration, please call us at 410-662-4363. 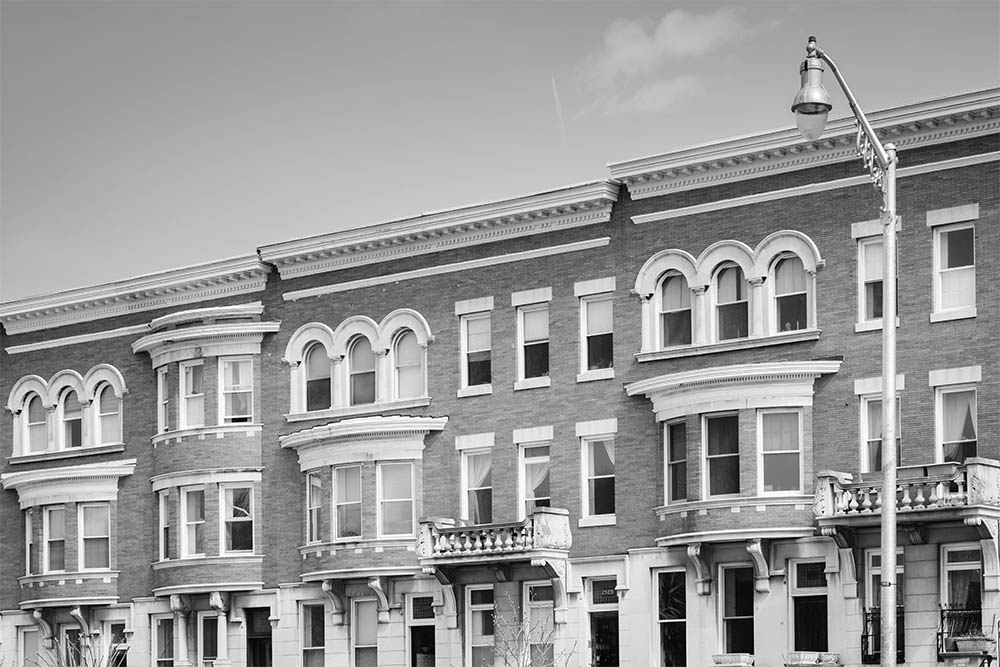 A decade of dramatic change: the 1950s in Baltimore largely reflected the changes occurring nationwide, many of them with a local aspect. But more than the changing national scene, Baltimore rebuilt, restored, revised, and occasionally endured a series of changes that forever changed the fabric of the city. This unexpectedly dynamic decade made lasting, fundamental changes to the way people lived, where they lived, how they moved in and their environment, and where they worked. Presented by the Baltimore Museum of Industry. This is a Live and Virtual event.