Veterans Day, celebrated on Nov. 11, is meant to observe the moment when an armistice was signed on Nov. 11, 1918, to end WWI and to mark the contributions of veterans to the United States. This Veterans Day, Keswick was proud to honor our 17 residents, and 10 staff members who served in the U.S. Military. Last year’s restrictions limited our ability to celebrate as we normally have in the past, but with restrictions eased this year, we were able to have smaller scale visitation to honor everyone.

Volunteers from our partners at Gilchrist… Gen. Ed Nolley, Col. Bill Pulket, and Sgt. Virgil Wright Jr. were able to stop by and visit. We had a small ceremony in our library honoring staff. Each staff member introduced themselves and shared some stories about their time in the service. Plaques were handed out, Special pins were applied to collars, and the Pledge of Allegiance was said by all in attendance.

Thanks to EVERYONE who served! 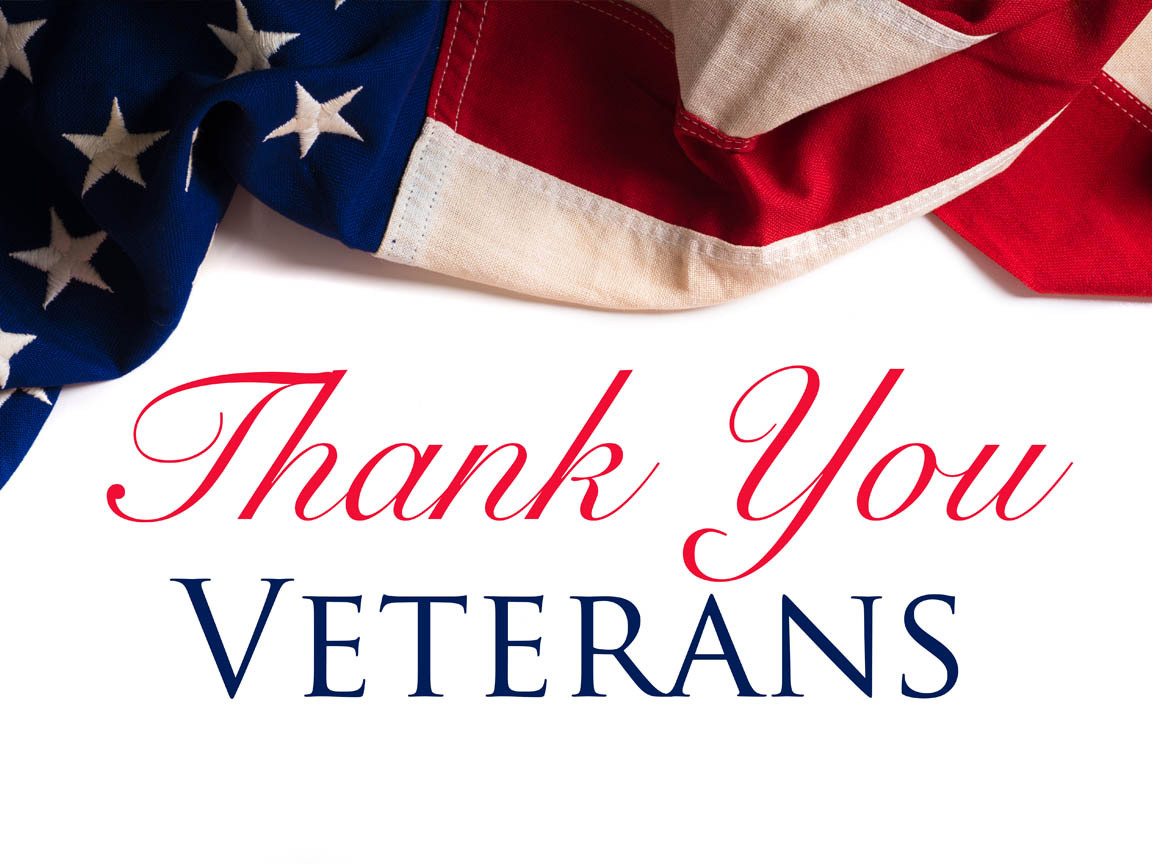 We then visited all the Veterans who are residents’ room to room, letting them know their military service is deeply appreciated. Emmett Pope, our oldest veteran, is 99 years old. He told stories of his travels and friendships made in the military. Emmett served in the Army and Air Force.

Renee Connor, our Director of Recreational Therapy said “This year is even more important than it was two or three years ago. It’s a huge deal. A lot of these folks don’t have a chance to pay respects. This is a way we can all say ‘thank you.’” Keswick recognizes the hardships that all veterans have endured as a result of their willingness to risk their lives to maintain our freedom. We thank them all for their service.